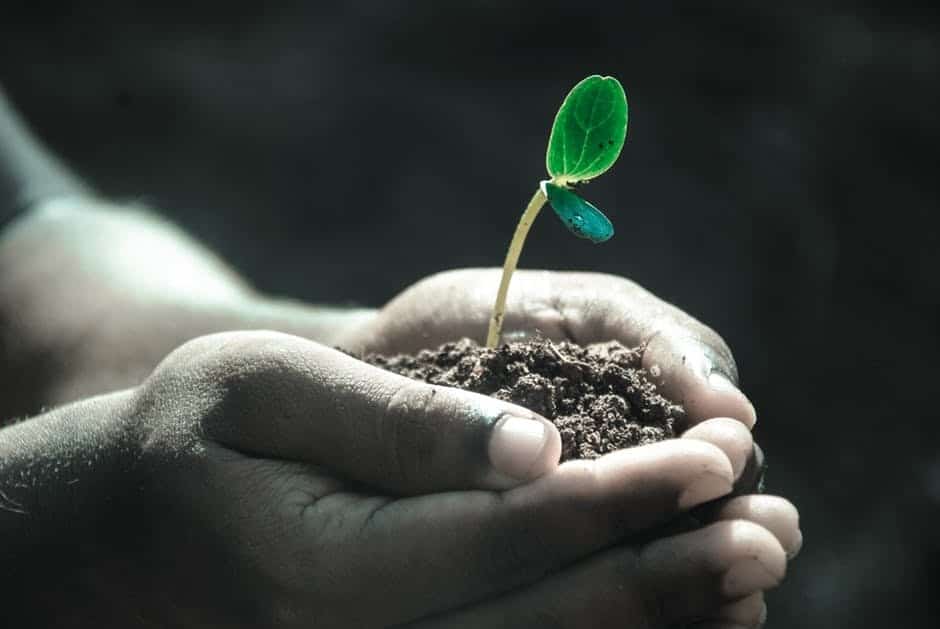 Most of us would have had some resolution in hand to implement during the New Year. Like every New Year.

I wish to share a value-based story, which sure has a definitive imprint, or impact, in and on each of our lives and also propagates them for others and generations to come.

The story goes like this. A successful businessman was getting older. He thought of choosing a successor to taking over his place as CEO. Instead of choosing at random, he decided to doing something creative. He called all the young executives in his company and told them that it was time for him to step down and to choose the next CEO. He also added that one of them would obviously take over the reins from him.

The young executives were thrilled and the boss summarised, “I am going to give each one of you a SEED today — ‘one very special seed.’ I want you to plant the seed, water it, and come back here one year from today with what you have ‘grown’ from it. I will, thereafter, judge the plants that you bring and I will choose the next CEO.”

One Vedant, like the others, received a seed. He went home and told his wife the full story. She helped him get a pot and soil. The seed was planted. Every day, he would water it and watch it to see if it had germinated a bit. Vedant kept checking his seed, but nothing ever grew.

After about three weeks, some of the other executives began to talk about their seeds and the plants that were beginning to grow. By a few weeks, they were all talking about their plants, but Vedant didn’t have a plant to show and he felt like a big failure. He just kept watering and fertilising the soil for the seed to grow, but nothing happened.

A year went by — and, all the young executives of the company brought their plants to the CEO for inspection.

Vedant told his wife, rather gloomily, that he wasn’t going to take his empty pot to boss. But, she asked him to be honest and upfront about what happened. He knew that it would be the most embarrassing moment of his life. He took his empty pot to the board room. There, he was amazed to see a variety of plants ‘grown’ by other executives. They were beautiful; they all had different shapes and sizes.

While a few colleagues laughed, others felt sorry for him. The CEO arrived. He looked around with a smile. He surveyed the room and greeted his executives and said, “Today, one of you will be appointed the next CEO.” Everyone displayed their pots promptly, but Vedant stood silently in a corner.

The CEO spotted Vedant with his empty pot. He asked him as to what had happened to the seed. Vedant revealed about his failed attempts and his disappointment, including the courage he’d channelled to face the CEO. The CEO looked at Vedant and announced, to everyone’s surprise — that he would be the next CEO. Vedant’s shell-shocked colleagues pleaded with utter despair writ large on their phizog. “How could Vedant be the new CEO?”

The CEO responded with his well-known refined élan and grace. He said, “One year ago, on this day, I gave everyone in this room a seed. But, I gave you all boiled seeds and they were dead — it was not possible for them to grow. All of you, except Vedant brought me little trees, plants and flowers. When you found that the seed would not grow, you quickly substituted another seed for the one I gave you. Vedant is the only guy with the courage, aplomb, and honesty to bring me the pot with my seed in it. He is, therefore, the one who is qualified and worthy of being the new CEO.”

In so doing and proclaiming, he ‘rivetingly’ recited the following lines.

← Just ‘Can’ Be Without the Other Beyond The Cosmic Sutra →