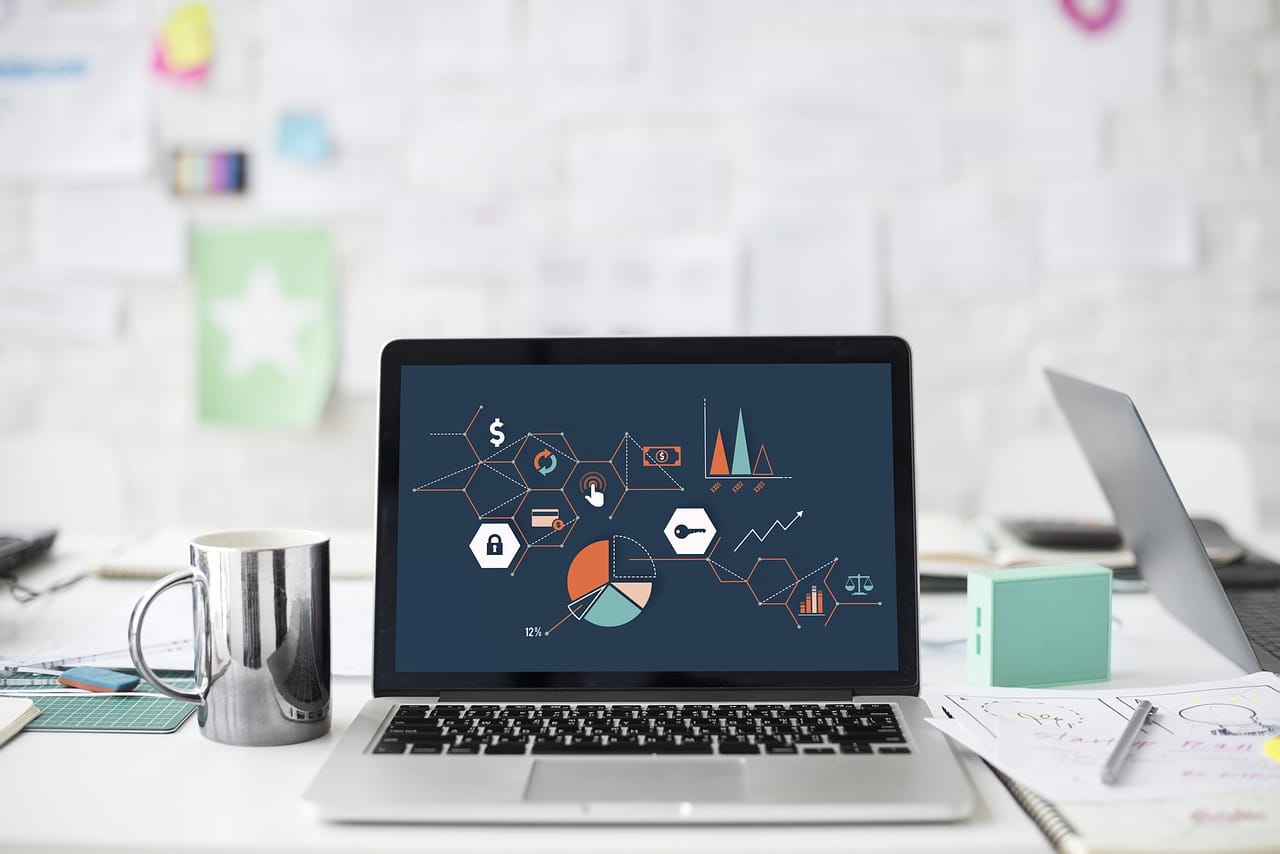 There isn’t a moment where a computer chip in today’s world stands still — without activity. The buzzword is our globe is more than digitised — and, there’s no going back. More than 50 per cent of the world population has an Internet connection today — so much so, the ’Net is no longer a novelty. You’ve wired shopping on the ’Net, doctors for consultation, and other specialists who are extending their helping hand, or design, for your investments.

The ’Net, in short, is a triumph for technology — a digital revolution that has been more profound than the mere application of high-tech tools. It is also not just reality; it is a prelude to a philosophy, of openness and free communication. It is, in essence, a connected gestalt — a gestalt called life via the Web itself. And, the best part of it is — it is evolving rapidly and changing dramatically for the better.

As Nobel Prize-winner Arno Penzias, American physicist, radio astronomer and Nobel laureate in physics, once said: “Some people will want to spend money to save time, and other people will want to spend time to save time — both approaches will be available.” The inference is apparent. Why? Because, the radio has been a major component in the phenomenal growth of the global telecommunications network — the largest and most complex object ever made by man? You bet.

Our electronic revolution has, predictably, taken off from the humble radio. Get the point?

This is not all. The fusion between wireless communication, the entertainment industry, data transfer and the classical telephone is driving a revolution. Most importantly, the boundaries that separated the telephone from the radio, and telephone receiver, are also now breaking down with bewildering alacrity.

“In another 10-12 years,” as Pekka Terjanne, the former Secretary-General of the International Telecommunication Union [ITU], “distinctions between broadcasting and telecommunications may mean nothing at all.” There you are — sort of. So, when people talk about information, they think of the traditional content of books, newspapers, television, and radio. But, in the brave new world of our century, the merger of the telephone, computer, and cable television/entertainment industries into a single entity has been a fulsome eventuality. It will be all the more encompassing, sooner than later.

Put together in context, it simply means this: for several years, business and technology observers had only been talking about the major changes being brought about by the Internet. Today’s technology solutions, for want of a better word, can, therefore, be called ‘convergence solutions.’

The implication? Convergence is likely to create physical, social, and economic changes in the global communications infrastructure. The changes, though [r]evolutionary, are already catalytic. They represent the convergence of computing power, communications capability, and content — the information of the information composite, to be precise. Result: the development of fibre-optic networks, the establishment of high bandwidth, Information Super Highways, and the creation of inter-personal communications via cellular networks and satellite systems point the way to a digital communications revolution that will completely transform our world as dramatically as the telephone, automobile, and television. It already has to a huge extent — and, this bids fair for better things to come our way… soon. 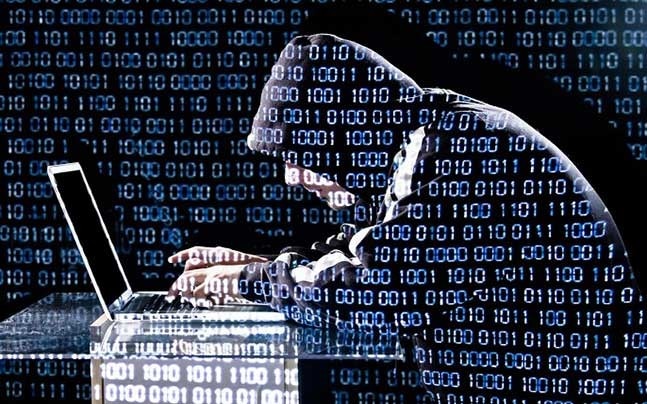 The change ‘shift’ will be radical, revolutionary, and path-breaking. Example: Consumers in the near future, for instance, will be able to order the latest Barbie doll from an American shopping mall, or a silk sari from Mysore — all from a pop-up menu on their desktop information appliance. In addition, the mobile phone could help close the gap between Internet ‘haves’ and Internet ‘have-nots,’ by enabling countries to set up networks that do not rely on costly, or fixed infrastructure and lines.

This evolution has already happened in one of the world’s poorest countries, Bangladesh — India has been a game-changer in the field — where farmers, fisher-folk and others have been provided with payphone. It’s an idea whose future has arrived. It has made accessibility to information quite easy, almost workaday stuff, juxtaposed by the availability of data about the prevailing market price for farmers’ produce — at the click of the muse. The spin-off effect of it all, in the developed, and the developing world, would only be near-at-hand.

There are several other possibilities too. Once PC prices drop below INR10,000, in India, for example, there will be a proliferation of home users. Once you have a PC at home, you’re bound to take a ’Net connection. Also, non-PC access to the ’Net is the new gyration that is rapidly emerging. Aside from that, there are models of cell phones, which are connected to the ’Net already. So, while the number of PC users would only increase, non PC-based audience of news and entertainment would also expand quickly. Well, once Web TV is takes off exponentially in India, and in full measure too, it is also going to add a new dimension [Grab another look at the scenario. As, cell phones flash news in a capsule format throughout the day, you are given a choice: take it, or leave it. It is all up to you].

The 21st century will be the century of wireless communications, and whosoever is in the league will be a cohort for major initiatives in global personal mobile communications services — by the use of satellites — to draw but just one example. Additionally, with convergence filling up the entire horizon, the world is likely to shrink further, as disparate but like-minded groups, scattered around the globe, will also come together.

So, one thing is imminent, even though everything ‘electronic’ will ultimately depend on availability and accessibility.

Penzias has the original and, perforce, the last word on it: “We’ll have lowered the cost-floor, and raised the performance ceiling — and, there would be more access for people who are locked out of the system today.” Touche!

← Not Utopia, But Myopia Wealth From Waste →