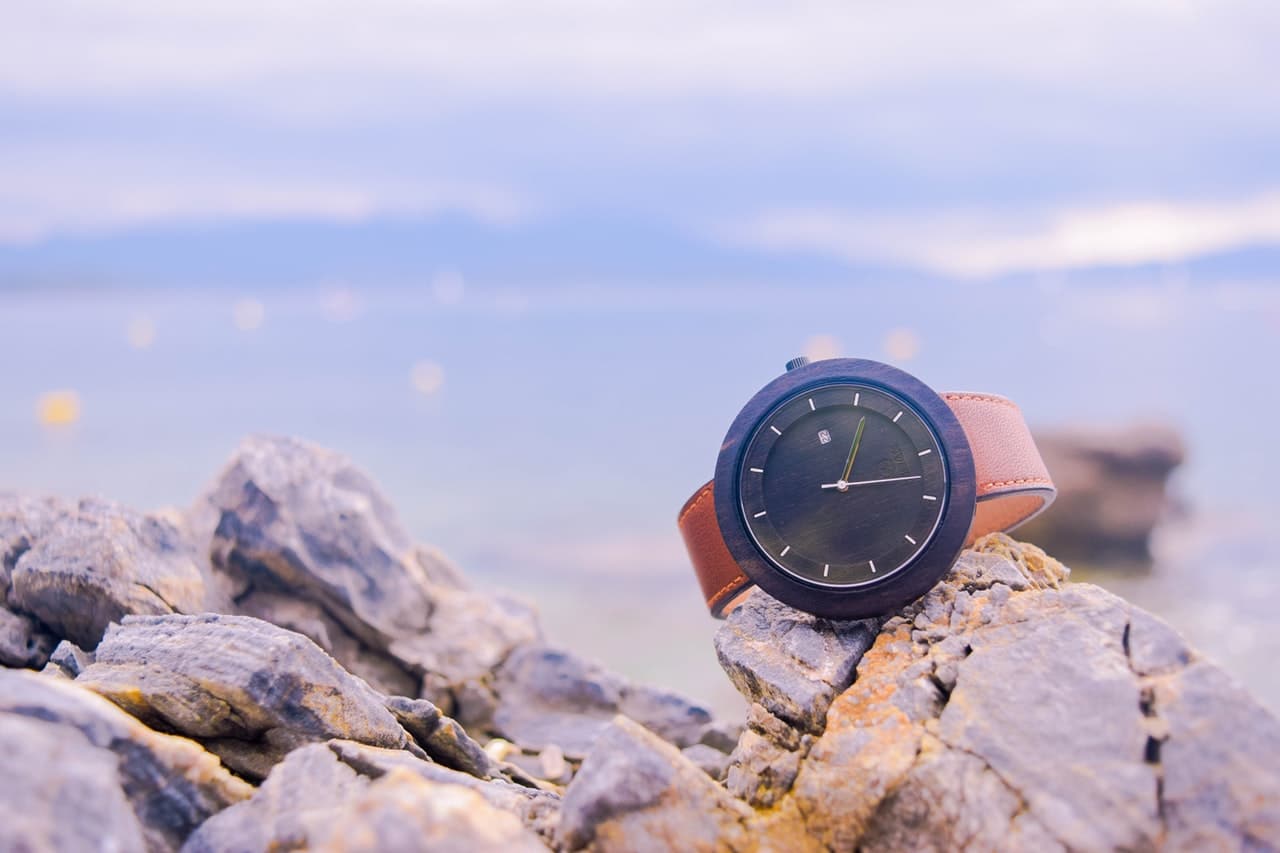 The highest form of your favourite deity, in its destructive form, to use a metaphor, is equated with Time. This forms the basis of Hindu philosophical thought.

The Holy Trinity — the Divine Creator and the Sustainer — is complete only with the Destroyer. When Arjuna wishes to see the full reality of God as He is, he is presented with the overpowering sight of the Lord. He describes it as one where “Thy mouths with many fearsome fangs beholding, like to Time’s bonfire, I know the quarters not, nor do I find any shelter…”

The Atharva Veda speculates on Time too. It says, “Time begot Heaven, Time also begot Earth. That which was and that which shall be urged forth by Time, spreads out.” It also says, “In Time, tapas is fixed. In time, the Highest Being is fixed. In time, the Brahman is fixed. Time is the Lord of everything… By Him was this Universe urged forth, by Him it was begotten, Time becomes the Brahman of the Supreme Being.”

Hindu and Buddhist thoughts use Dharma as their fundamental tenet. The Anglo-German scholar Dr Edward Conze, best-known for his pioneering translations of Buddhist texts, explains in his book, Buddhist Thought in India, as to how the term, Dharma, is used in more than one sense. He writes how the word connotates “an endless casual past of all that exists, including mankind, all of which is in bondage to the fetters of Time, which is ever turning on itself again as a revolving wheel.” Yes, the notion that the world is impermanent is the central thought in the Buddhist perception of the Universe.

Even the longest living assemblage, in our perimeter of thought, comes to an end. Living in Heaven or Hell too comes to an end. The entire Cosmos is marked by impermanence. Only the Divine is Everlasting, or Timeless.

In Skanda Purana, Yama or Kál reveals his identity as Dharma. He says, “I’m Yama for the evil-doers and Dharma for those who win over the hearts of others with their noble deeds.” Some scholars believe that Yama or Kál is the Lord of Death. They aver that He is the principle of Matter and is immortal or timeless as Dharma. The Rig Veda describes him as a God drinking samaras, while sitting under the Cosmic Tree.

Kál or Time is also another name for Lord Siva. He, the Maha Kál or the Great Time, is described in the Shvetashvetara Upanishad as the one, who after creating all the worlds, withdraws them at the end of Time. Rudra, it’s also said, is the generative principle and the persistence of life that embodies the Sivalinga.

The Upanishads also consider two forms of the Brahman, Time and Timelessness. Says the Maitri Upanishad, “That which appears before the Sun is Timeless, and that which appears after is Time and is divided into parts. They have a beginning, and that is why they also have an end. The creatures produced are food. Time ripens everything. It is the Great Self. He who understands what time ripens has understood the Vedas.”

To cull a simile. The cyclical nature of incessant birth, growth, decay and death has Time as its intrinsic factor. Being able to transcend this cycle is man’s highest spiritual ambition. It is also man’s ability to be a part of the Timeless Divinity… to live a Universal Life, or ‘living’ in God as a Divine Being.

Isn’t it time, while being on this Earthly stage, we took Time to be with God — especially when there is no Time?