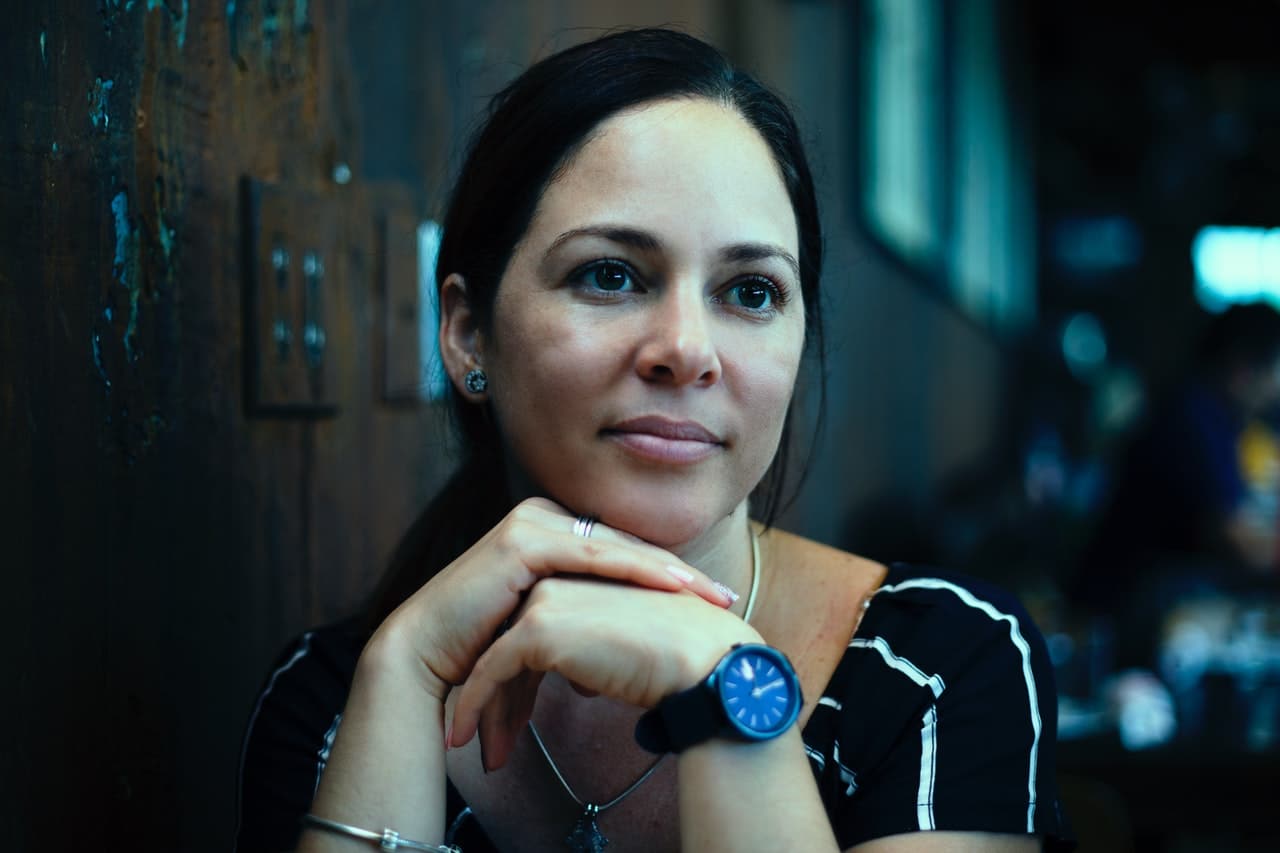 Julie Thomas was a fifty-seven-year-old actress who visited my office to rid herself of postmenopausal symptoms. She’d suffered from premenstrual syndrome [PMS] throughout her life, and she was now experiencing crippling joint pains, stiffness, and alternating chills and hot flashes due to menopause. She also noticed swelling in her legs and ankles. She finally swept into my office one day, tired of the burden these symptoms were placing on her current off-Broadway role, and asked for my assistance.

“I could deal with this thing if it wasn’t so unpredictable,” she boomed, literally clutching her velvet opera cape around her shoulders. But, even as we sat discussing her treatment options, she pulled a Chinese fan out of her purse and started waving it as a bead of sweat ran down one cheek. “See, it’s happening now. I’m sick of it!”

Clearly, her oestrogen levels were low, and I started her on a varied treatment programme to relieve her painful symptoms. I used a group of nutrients to enhance her hormone levels, such as isoflavones, licorice, magnesium, and calcium. I also added the herb, black cohosh, which is high in phytoestrogens. Although isoflavones are my favourite phytoestrogens, these other mild plant oestrogens offer additional support to balance bodily hormone levels gently and safely. Despite the severity of her problems, this natural programme worked well. Julie barely noticed the changes at first.

Hot flashes are one of the most common and uncomfortable symptoms of menopause; studies seem to show that soy products treat them better than other symptoms. A United Kingdom study of twenty-seven menopausal females found that a soy diet caused a significant reduction in hot flashes. Indeed, three months after her first visit to my office, Julie woke up one day and suddenly realised that her symptoms had diminished for almost a week. The natural oestrogens I had given her worked. “They always say nothing happens when you go to the doctor’s office,” she told me, “but this time they were wrong!” I never found out who ‘they’ were, but I was happy to accept complimentary tickets to her play, where I saw for myself how phytoestrogens had restored her to her dramatic best.

Susan Nicolson [41] didn’t originally make an appointment with me to talk about hormonal issues. She first came in because of a terrible festering spider bite on her left leg. After I quickly treated her with antibiotics, vitamin C, and topical aloe, her leg began to heal. On her follow-up visit, however, she told me of her on-going problems with PMS. Susan held a very unique and fascinating job: she organised and performed wedding ceremonies. Couples hired her to locate a meaningful, peaceful spot for the big event. Unfortunately, Susan’s PMS caused her aggravating cramps. Her symptoms, she assured me, did not alter her ability to offer words of hope for the future; however, it would be nice to feel better. Susan was already a healthy eater, but I started her on a number of supplements, including isoflavones, such as genistein, found in soy, and black cohosh.

Six months later, Susan came back to see me. The scar on her leg was healing nicely, and her cramps had disappeared a while ago. She told me with a smile. “It was amazing.” She reflected, “The other day, I was going through a ceremony and I realised that I hadn’t had a PMS symptom in months.” Like Julie, Susan’s recovery was so natural and gentle that she barely noticed when it had happened.

Not every patient who benefits from phytoestrogens comes to me complaining of PMS, or menopause. Louise Marsden, a fifty-seven-year-old legal secretary, told me she was always completely exhausted. She was caring for her sick mother and was involved in a turbulent romantic relationship. Work at her law firm was equally tense. She found herself constantly sleeping through her morning alarm, and arriving at work late did not exactly please her demanding boss. “It’s just too much,” she whispered to me, shaking her head, “Too much.” Louise had a thyroid deficiency — which could very well have caused her fatigue — along with low bone density. Her previous

doctor had recommended Fosamax, a medication to stimulate bone repair, but she was adamant about not using any drugs.

I told her that many of her symptoms, as widely varied as they were, could be helped by isoflavones. The nutrient has been shown to increase and boost bone density and ease symptoms, like hot flashes and fatigue. These supplements appeared to reduce her hot flashes and depression, and her fatigue also decreased, though she still complains just a little bit of tiredness and stress.

← The Physics & Biophysics Of Sound ‘Healing’ How To ‘Read’ People Quickly →