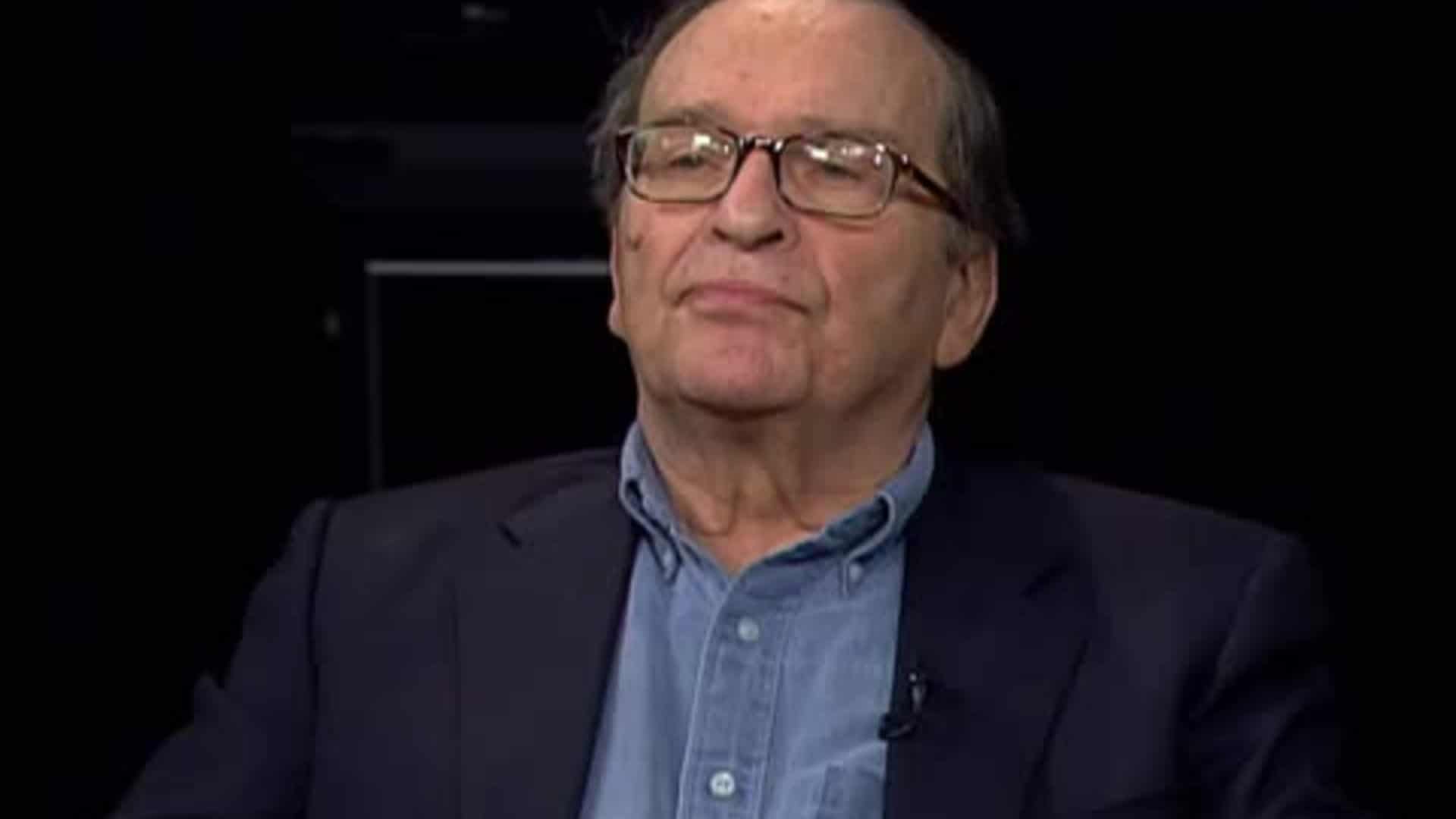 Sidney Lumet’s statistical roll-call in Hollywood was not only remarkable, but legendary too. His films received more than 50 Academy Award nominations; besides, he was nominated for Best Director seven times no less. He was also the focal point of several retrospectives, awards, and honours. This meditation is a review accolade for and of his classy bio, Making Movies.

For one who was in the movie business for more than four decades, Lumet’s consistency was enormous. He’s not only an acclaimed director, but also a dignified human being. He made deeply felt and moving movies: frank, honest, racy, slick, and smart.

Making Movies, Lumets’ autobiography, was a revelation of his outlook. It was a professional tale and a definitive guide to the art, craft, and business, of the motion picture.

Lumet’s narrative has a rare sense of clarity, sincerity, and a wealth of anecdotes. Making Movies is a delightful spectacle of movie magnetism. It explains the fun and ecstasy of making movies and focuses on how painstaking labour and inspired moments can result in hours of screen magic too.

Lumet’s point of view is a gift, and it tells how any filmgoer could learn the art of making movies, and what to look out for while watching them. Making films, according to Lumet, is a complex, technical and emotional process. “It’s art. It’s commerce. It’s heart-breaking and it’s fun. It’s a great way to live.” Yet, he does not talk about the right or wrong way to direct a movie. He just writes about how he worked: “Take what you want and throw the rest away: or, throw it all away.”

Lumet’s book also encompasses every frame of movie-making. It is composed of 13 chapters: the director, script, style, actors, camera, art direction, clothes, shooting, rushes, music, mix, answer print, studio, equipment, and so on. In addition to this, Lumet argues that movie-making is a way of communication, not consensus. It is not a war, or battle, between the visual and the aural: rather, it is a mixture of the best of both.

What about melodrama? Lumet says it can have its own justification: what happens next is one of the delights carried over from childhood. He writes, “It was a thrilling feeling the first time we listened to Little Red Riding Hood, and we’re still thrilled when we see The Silence of the Lambs. That is not to say that The Silence… is only about its story. Thanks to Ted Telly’s fine writing, Jonathan Demme’s extraordinary direction, and Anthony Hopkins’ magnificent performance, it is an amazing exploration of two fascinating characters. But, first and foremost, it is a nail-biter, a brilliant story that keeps you terrified and guessing.”

Melodrama, says Lumet, is also heightened theatricality that makes the implausible plausible. It seems more real when it goes further. Lumet gives us some charming — even if, at times, idiosyncratic — insights on Marlon Brando and the way he often sized up the director; the old-world values, the fastidiousness of Paul Newman, and the depth of Al Pacino’s facial expressions to a given character and scene. “It’s experiences like these,” wrote Lumet, “that make me love actors.”

Lumet eulogises the camera as your best friend, because it can define character, provide exposition, make a joke, work a miracle, and tell a story. Lenses, he observes, have different characteristics: and, they tell a story differently.

In his words: “Murder on the Orient Express illustrated this — the lens story — clearly. During the making of the picture, various scenes took place that would be retold at the end of the movie by Hercule Poirot, our genius detective, using the retelling as part of his evidence in the solution of the crime. While he described the gripping incidents, the scenes we’d seen earlier were repeated as flashbacks. Only now, because they’d taken on a greater melodramatic significance as evidence, they appeared on the screen much more dramatically, forcefully, etched in hard lines. This was accomplished through the use of different lenses. Each scene that would be repeated was shot twice — the first time with normal lenses for the movie [50mm, 75mm, 100mm] and, the second time with a very wide-angled lens [21mm]. The result was that the first time we saw the scene, it appeared as a normal part of the movie. Viewed the second time, it was melodramatic, fitting in the drama of the solution to a murder.”

Lumet made his debut, exactly sixty-three years ago with 12 Angry Men. The year: 1957. He produced a host of movies that range from Long Day’s Journey into Night to Network and The Verdict.

His riveting memoir, as The Baltimore Sun put it, so aptly, “conveys the joy in his craft, the great pleasure he takes in making movies… rich in the technical side of movie making, even as it serves as an easily accessible introduction to how movies are made by a veteran of the craft.”

← Fresh Hope For A New Earth The Science Of Personality →