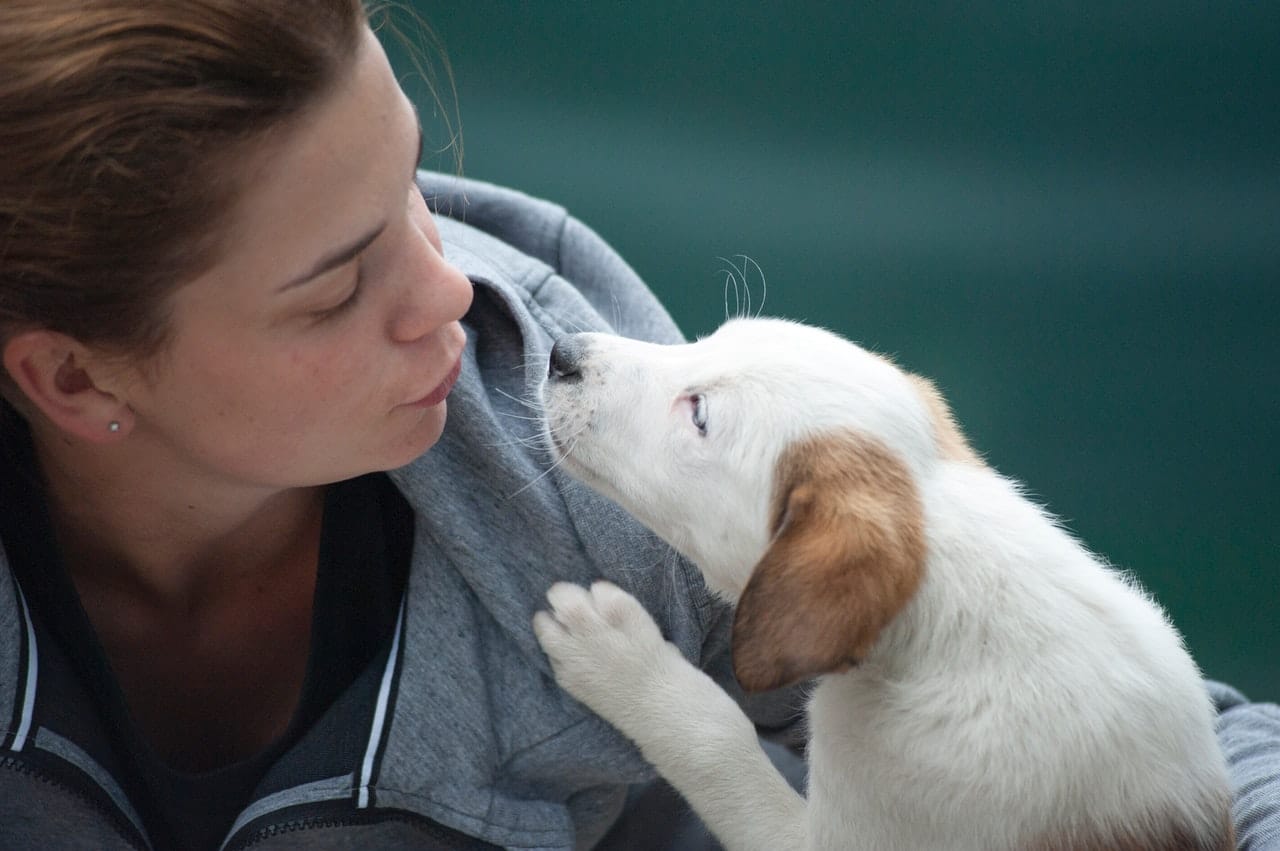 The book under review is an anthology of poems by Venkatesh Govindarajan, PhD, who identifies himself as a pragmatic environmentalist, more specifically an animal lover. The book celebrates Govindarajan’s humble nature — a man with a heart of gold, especially in this world of cut-throat competition where most of us focus on easy dough. It is also a vicariously natural, yet a heart-rending fact that we ‘use’ and pester innocent animals to fulfil our selfish purposes, or ends.

In one of his earlier works, Water for All & Other Poems, published a few years ago, Govindarajan sculpted and distilled a host of thought-provoking questions about the importance and necessity of water. In addition to it, he also suggested ways in which we could reduce, if not eradicate, the numerous problems that have risen due to our careless sloppiness in the use of water. Poems like ‘Son sets dad thinking,’ “Acid for gratis,’ and ‘Unpardonable deed,’ are worth a [re]read.

In his most recent work, We Came Before You and Other Poems, a book of 31 poems, whose sale proceeds go to charity, Govindarajan has made use of creative sketches and excellent photographs of animals and birds that he has clicked — to make our understanding of the content a riveting journey. He also highlights cruelty and selfishness of the humankind and the helplessness of the poor animals in this poignantly fascinating compilation. One ought to doff one’s hat and congratulate the author-poet for having created such an intellectual and sensitive work — one that specialises in almost near-extinct qualities, like kindness, compassion and sensitivity towards animals that have no means to express their emotions — more so, about the ill-treatment and harm meted out to them.

In the first poem, ‘Safe bondage or dangerous liberty,’ the engineer-academician, associate professor, researcher, and poet, expresses his concern about caged animals — like fish and birds — that are ‘bonded’ inside the four walls of the aquarium, fish tank, or cage. While for ‘spectators,’ looking at the caged birds and trying to play with them from outside the walls of the cage, could be a fun activity, it would be a completely different story for the poor animal that is trying to survive inside the restricted ‘enclosure.’

It is a given that most animal lovers, who like to ‘cage’ their pets, defend themselves by saying that they take proper care of them while keeping them well bonded. The fact is — such innocent pets do not desire, or deserve, such a life where they are not free.

In most of the poems in the book, the primary concern that the poet shows is that no matter whether the animal is aerial, terrestrial, or aquatic, they all belong to the free world — where there are no kinds of restrictions for them. In fact, according to the poet, it is the animals that had first and foremost ‘engaged’ and lived on the living planet. It was their home first; it was much later that humankind started dwelling on this terra firma that we all call ‘home.’

Govindarajan’s poems also elucidate that in a world where natural resources are uninterruptedly being used by the human race to satisfy its luxurious needs, it is important to strike the right note, also urgency, about the diminishing chances of survival of certain animals. The resources that we use, as Govindarajan puts it, to replenish our desires actually belong to animals. Despite this, we keep acting inconsiderately towards them — this results in the depletion of natural resources that are meant for the animals first; also foremost. It’s not as if we don’t have any option other than using such ‘natural resources.’ In fact, advanced science and technology have made it possible and feasible for us to use substitutes of natural materials to satisfy our needs rather than harm animals in any way.

For centuries, mankind has been interfering with the natural habitat of animals which is their only home. Not only do we interfere, but we’ve also manipulated and entirely changed their ecological canvas — all in the name of development and civilisation. While animals have only given us their trust and loyalty, we have betrayed their ‘faith’ and made them live in miserable conditions — more so, for making leather luxuries, procuring meat and fur, since ages. The poet has vividly, also poignantly, brought out in this mind-boggling disaster waiting to happen on a collosal scale — through his verses — highlighting wretched living conditions, as also being thrashed, beaten, or brutally killed for the sake of ‘protection’ of folks who have, in reality, wronged them.

Govindarajan also expresses his growing concern about animals and birds, like sparrows, that are on the verge of extinction. In his uplifting poem, ‘Feeding the birds,’ he invokes a practical, yet lofty, thought — that if we don’t show kindness and care towards animals, then who will? For years, animals have not only provided us with materials, they have also with their presence in our culture ‘coached’ us to perceiving and working together for a higher purpose. Any country that holds animals close to its heart created a haven for them. The poet also reminds us, in the process, that we are guests here, unlike animals. It is, therefore, our duty to protect and secure nature, animals, and wildlife, because they have as much right on land, air and water as we do.

It is a travesty that most of us continue to ignore the needs of the animals and wait for someone else among us to fulfil their needs and feed them. What we often think is: animals are capable enough to be feeding themselves and their young ones. But, the big question is — in our epoch of over-population and extreme pollution where some of us are incapable of fending oneself, how can we expect the poor animals to take care of themselves on their own? And, even if they do, we haven’t left them with adequate resources to fall back upon. Govindarajan’s poems are imperative — they urge us to be more than a tad sensitive towards this issue and try to ‘look out’ for as many animals and birds as we can. His verses also connect the theory to divinity and  they bring out certain animal-centric meritorious aspects, while informing us that if only we try ‘looking out for’ and taking care of at least one animal every day, god would be happy and proud — that He created us to protect animals from getting imperilled.

Govindarajan vents his feelings, no less, as also logic, about eating animal flesh in a couple of his poems. Although the choice of being non-vegetarian is personal, Govindarajan brings out the harsh reality behind this entire process of meat-consumption. The animals and birds are not only killed to consume their meat, in certain cultures and practices, they are brutally exploited and beaten to death before being ‘killed.’ He suggests substitute, relatively gentle methods to protect animals and make the consumption of their flesh a humane, compassionate enterprise.

Govindarajan also proposes a handful of auxiliary strategies that could be executed in order to protect and secure our natural resources. In his poem, ‘Horsepower redefined,’ he has shown ingeniously how horse dung can be used to recycle paper and reuse them. He compares the horsepower of a stallion to the horsepower of a car that only consumes and burns fuel into the environment triggering pollution.

It is a reality that animals benefit us in ways that we can never imagine. It is not only our duty, it is our last chance to save animals, also wildlife, from getting endangered, if we want to continue living on our planet that is left with depleting resources for life to function efficiently. It is only when we give back to the environment of what we have selfishly taken from it, in every way possible, we might yet stand a chance to survive in a world of ever-increasing, ever-expanding everyday demands.

We Came Before You and Other Poems
Venkatesh Govindarajan, PhD
Format: E-pub
Lulu
Price: US$10.00

← How To ‘Read’ People Quickly Kabir: The Rebel Saint →