Two Of A Kind 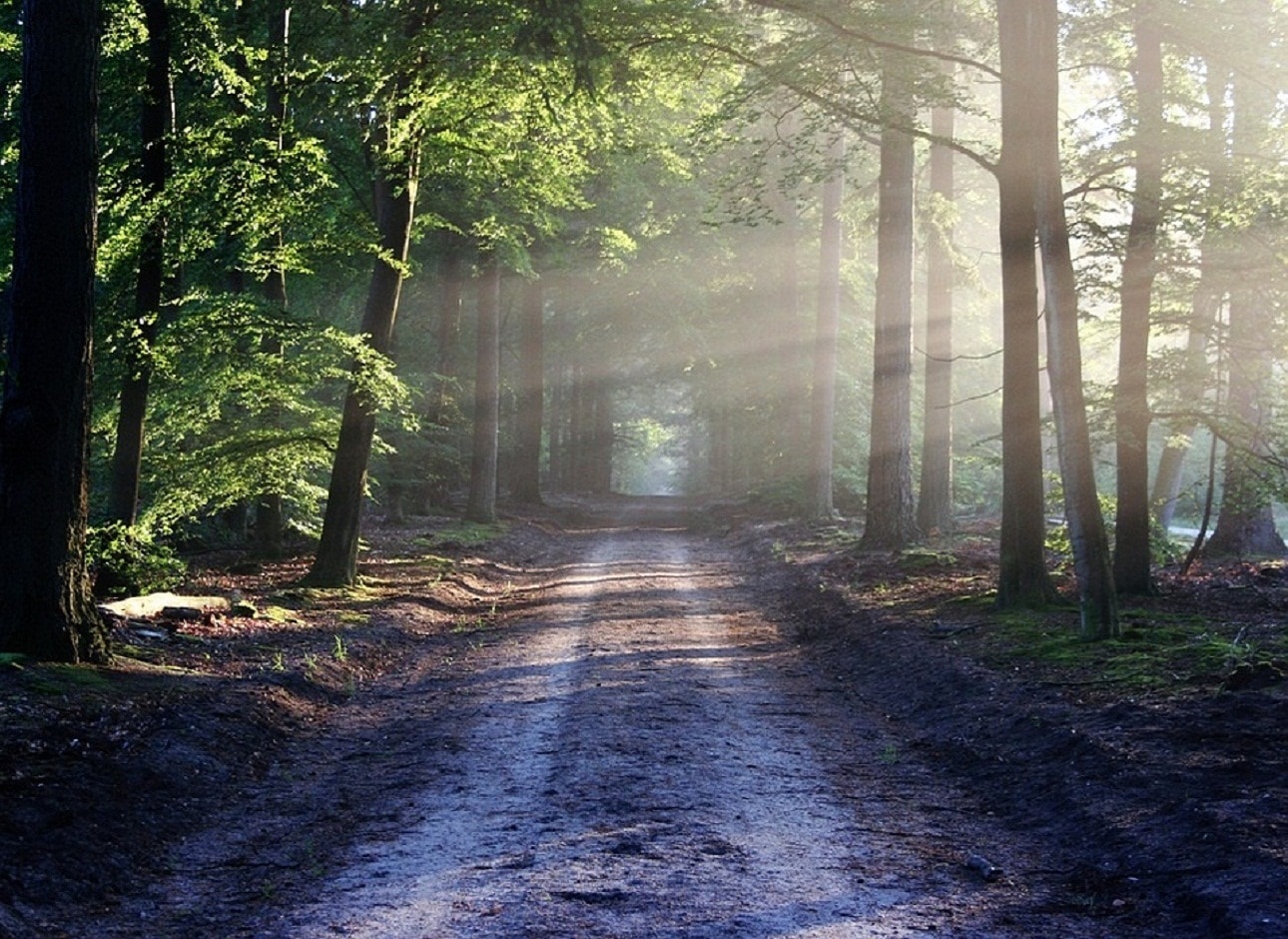 An acquaintance was being described, the other day, as follows. “His values are too rigidly in place. The man’s so moral; he’s almost holy!” This wasn’t exactly a compliment, of course. It’s more of a censure, but it set us thinking.

How different are morality and holiness in their characteristics? Could an essentially moral person be termed holy? And, because holiness necessarily implies absolute stainlessness, is it possible for a moral person to be stainless too? Or, are they the two steps of the same ladder?

Morality and holiness, as one might understand them, are distinctly different in scale. Holiness implies a divine connection. It implies being in a state where one has received divine grace, or kripa.

A holy man usually starts or follows a religious philosophy, or faith. At times, he might believe in more than one faith too. Holiness transcends cultures and societies. It could be inherent and also manifest at an early age. Spiritual figures like Adi Sankara, Chaitanya, or Dnyaneshwar, were barely in their teens, when they were recognised as holy beings.

Holiness could also arrive after a genuine repentance. From the lowest depths of immorality can emerge, with a surprising suddenness, the force of the good. Or, salvation after genuine remorse. This is sometimes described as the life of the ‘saved.’

Prayers clear our foggy vision and restore untouched, or lost, ideals. They renew the spirit and dissolve all doubts and weakness within. One begins on the life of regeneration and slowly ascends to great spiritual heights. The dacoit-turned-sage Valmiki who is said to have written the Ramayana, or the strumpet Pingala, who was later named as one of the gurus by Gurudev Dattatreya, or the Holy Trinity of Brahma, Vishnu and Siva, are pertinent examples.

A moral person owes the ideas that govern their life essentially to society or culture. The ideal is infinitely real and compels one to live according to the rules that have been laid down for them.

Morality can wax or wane. It can alter or shift according to circumstances in the life of a person. It is capable of creating conflicts in the mind of the follower too. It could become an obsession, or frenzy. If it is taken too far, it can actually perpetrate immorality. Religious zealots that inflict their beliefs of morality on others fit in comfortably in the context.

Morality is associated with coldness and also harshness. Rigid morality is repelled by anything that seems less than moral. It also distances itself from offensive elements. Holiness is gentle and warm; holy men and women attract both the good and the bad to them. It is that purity and compassion within them that brings about a change of heart in the undesirable. Morality often isolates, while holiness forgives and attracts.

There is something called genuine humility too. As contrasting to the rigidly moral, which is at times holier than thou, the holier a person is, the humbler s/he is. There is that awareness that only the graciousness of god’s love has conferred upon them. It includes sanctity which hasn’t come to them in a day. There is a lot of effort that has gone into receiving the love and grace of the divine being. Every possibility of a step backward is overcome through spiritual struggle with the help of the spirit dwelling within. The Spirit of God within one expands as holiness intensifies.

There are paths and paths. What we choose depends upon our comprehension of where we wish to go, aside from fulfilling our spiritual goals and spiritual ambitions. Individuals who are on the right pathway reach their goals without nursing ambitions to reach them.

It is god’s inner presence that leads them to their goal.